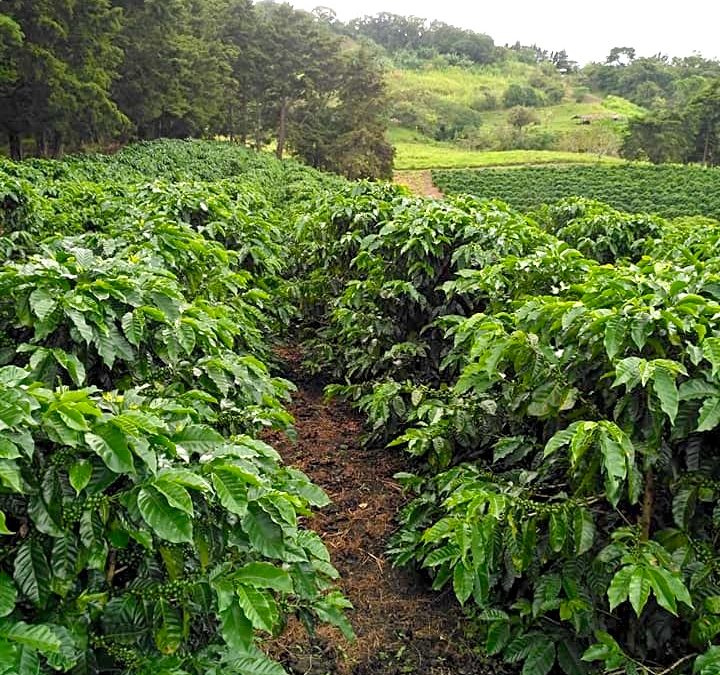 Boyerito’s Coffee is grown in limited amounts on a micro-lot farm near San Rafael village in the Arancibia region of Costa Rica. It is harvested with passion and love to exacting standards by more than 50 independent “Coffee Producers”. Each Producer has dedicated themselves to producing a first-rate coffee for you that is special to taste.

Ismael Garbanzo is the person behind this micro-lot farm, he has been producing and processing coffee for over 26 years. Only he and one of his family members work on the farm and share the maintenance responsibilities. In rural Costa Rica- produce, milk, wood and items were transported by carts that were pulled by teams of oxen. The drivers of these carts were called “boyeros.” Ismael’s father wanted to honor these drivers when he named his son’s farm. He works hard to produce high quality coffee and, with years to come, wants to shift focus on more and more micro lot production.