Los Cerros Tarrazu Coffee is grown between the hills and mountains of San Carlos de Tarrazú at 1,650 meters above sea level. This coffee is characterized by a fruity flavors, citric and a specialty aroma.

Three generations: Jorge Saul’s grandfather, his father and now him, keeping a live the tradition and the great coffee culture of the Tarrazu zone, one of the best zone where grown specialty coffee. We hope you enjoy this coffee cup, harvested with passion. 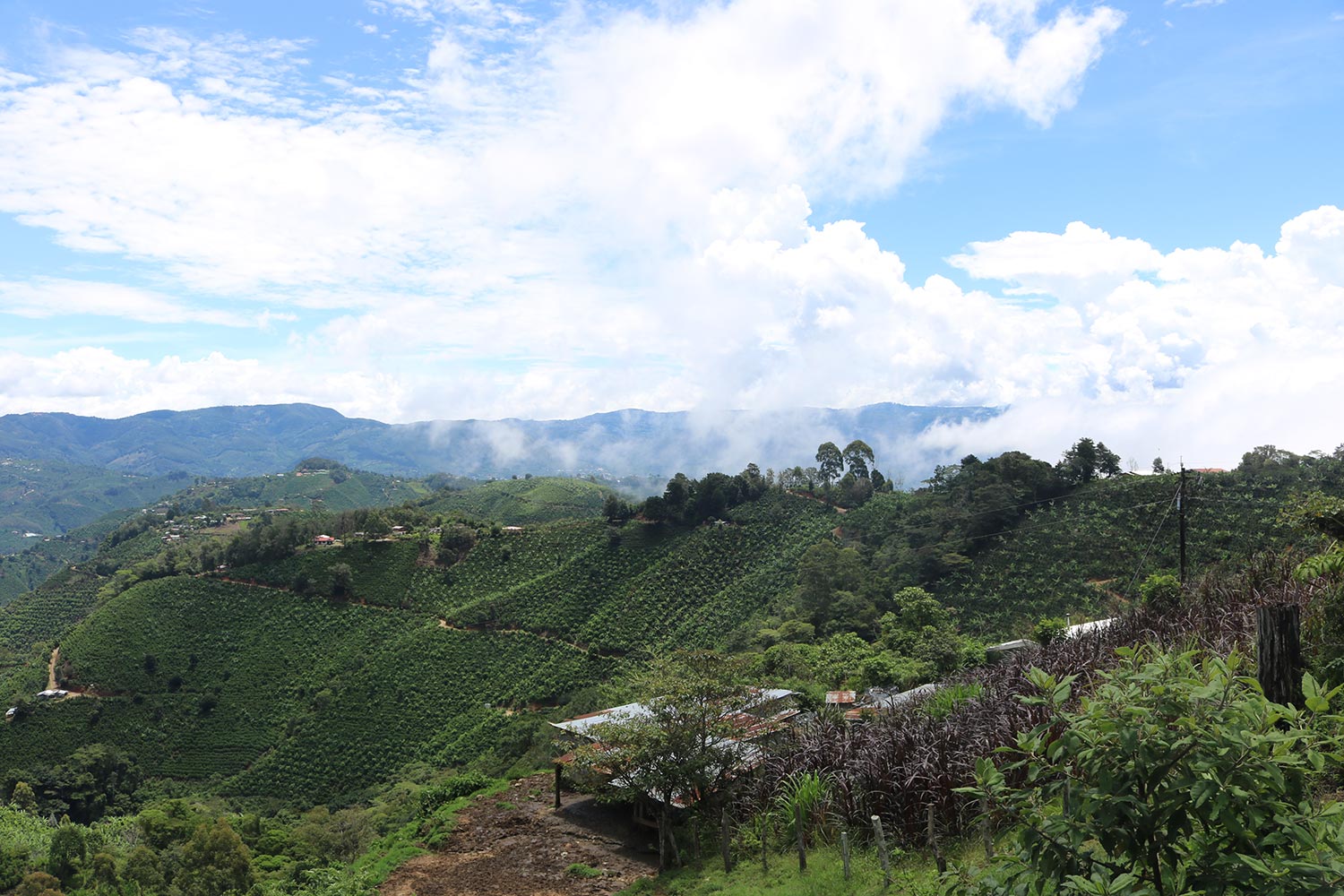 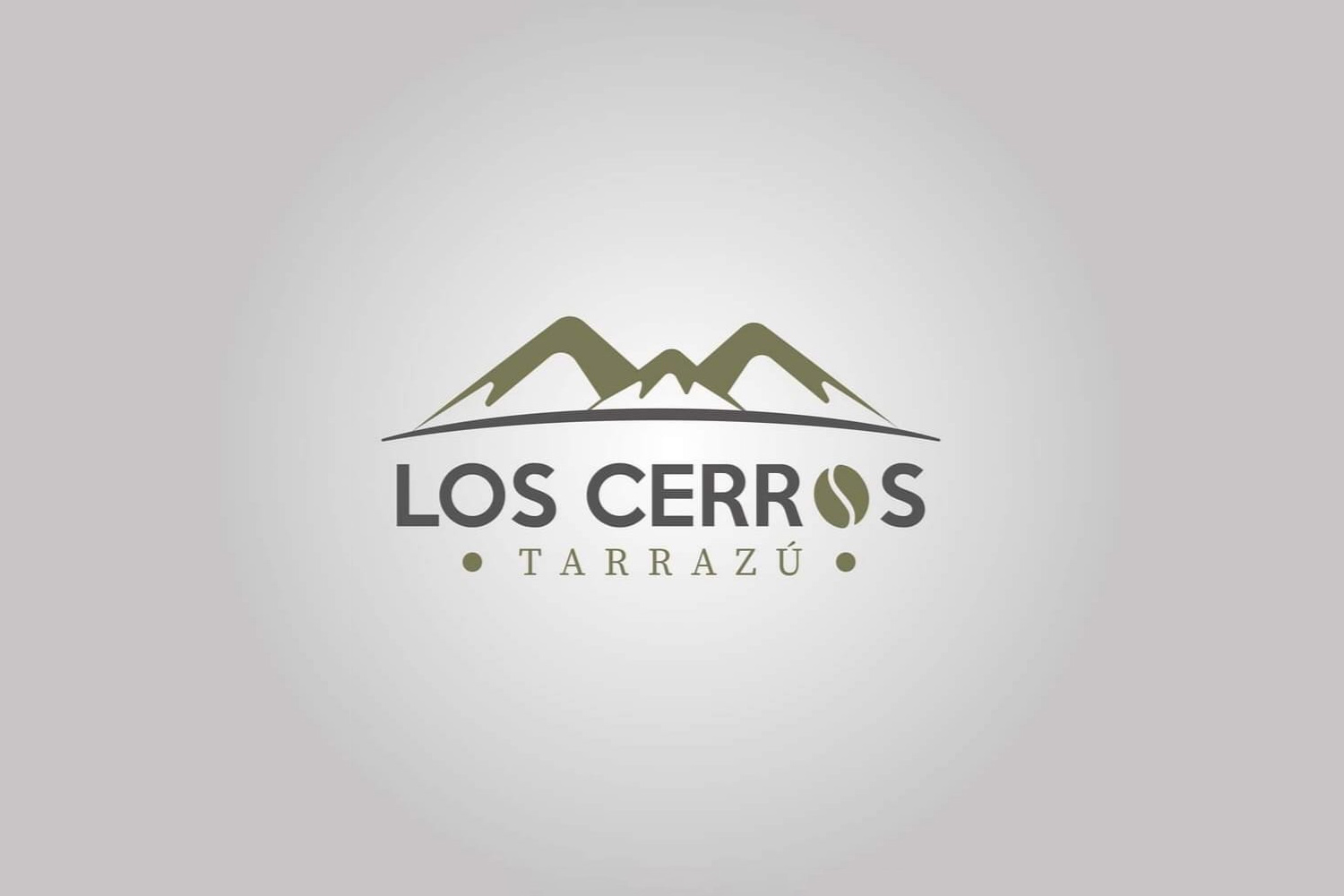 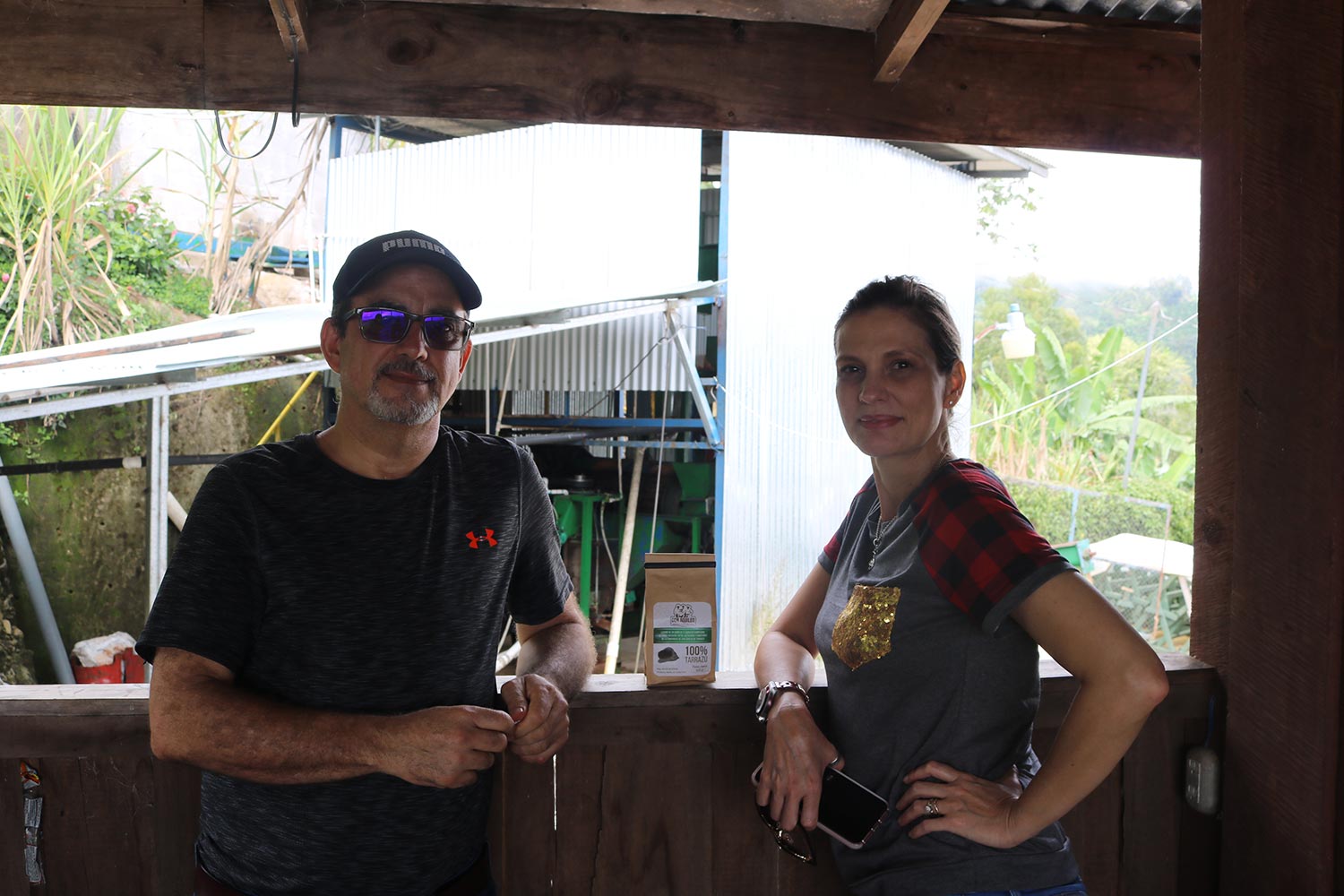 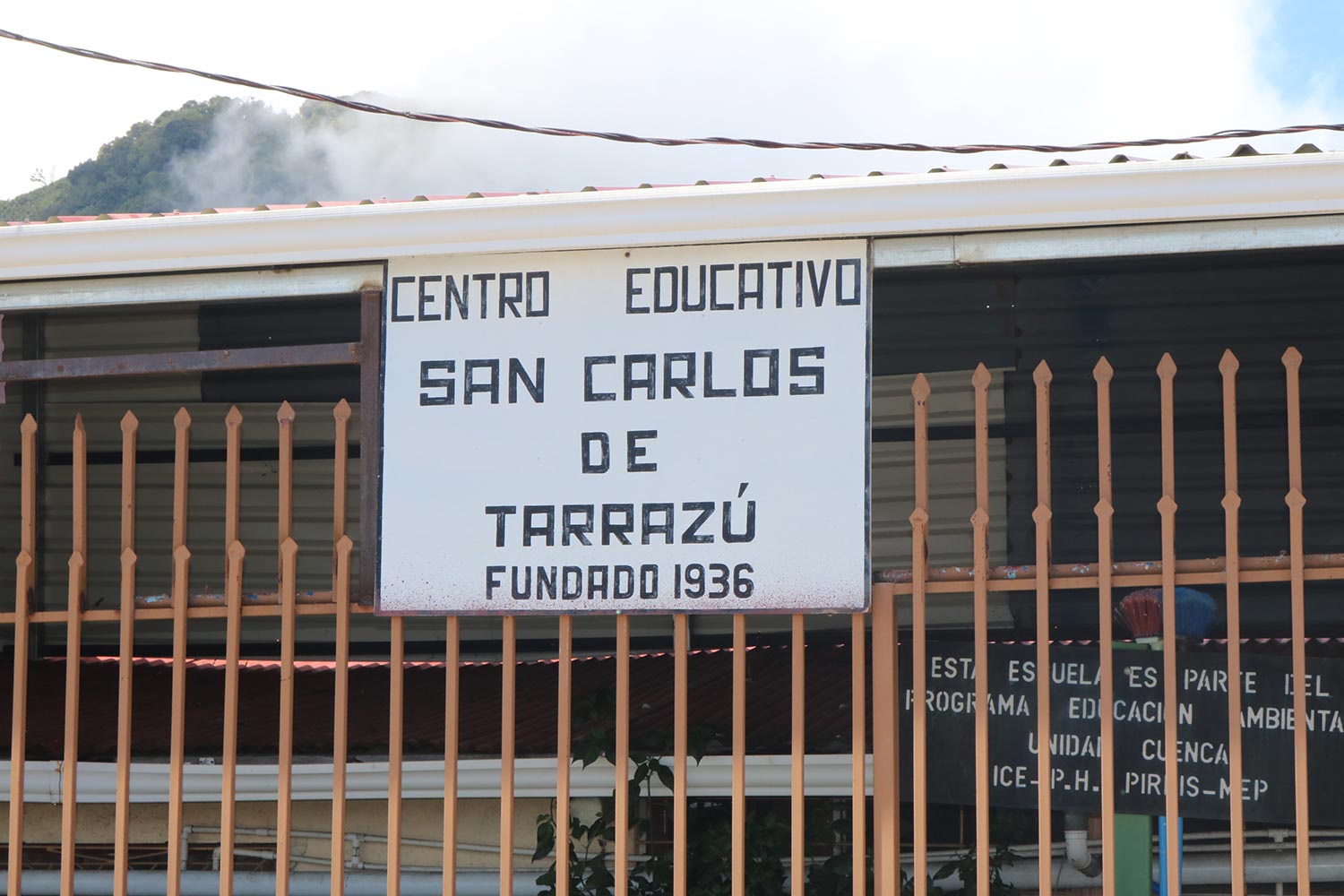 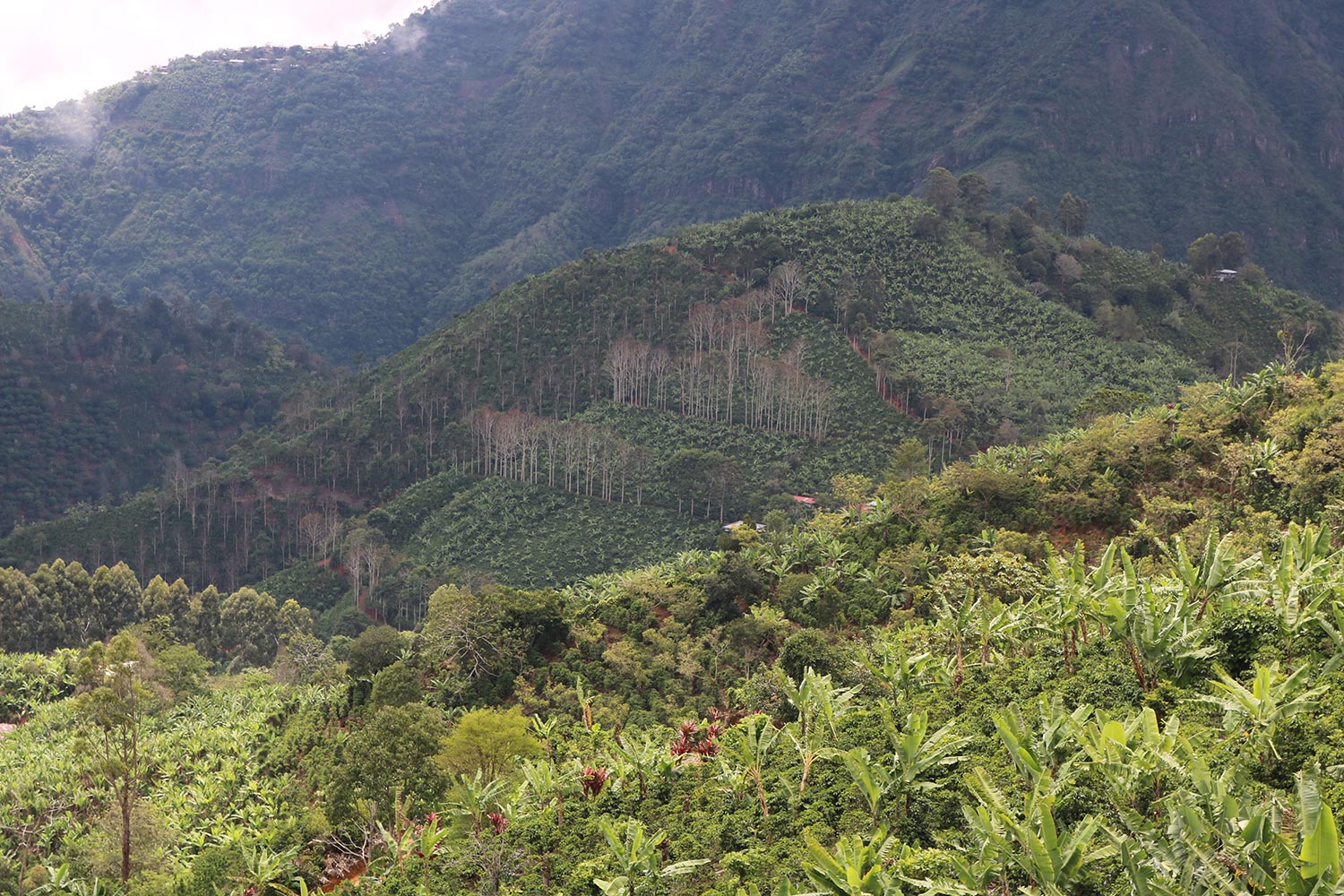 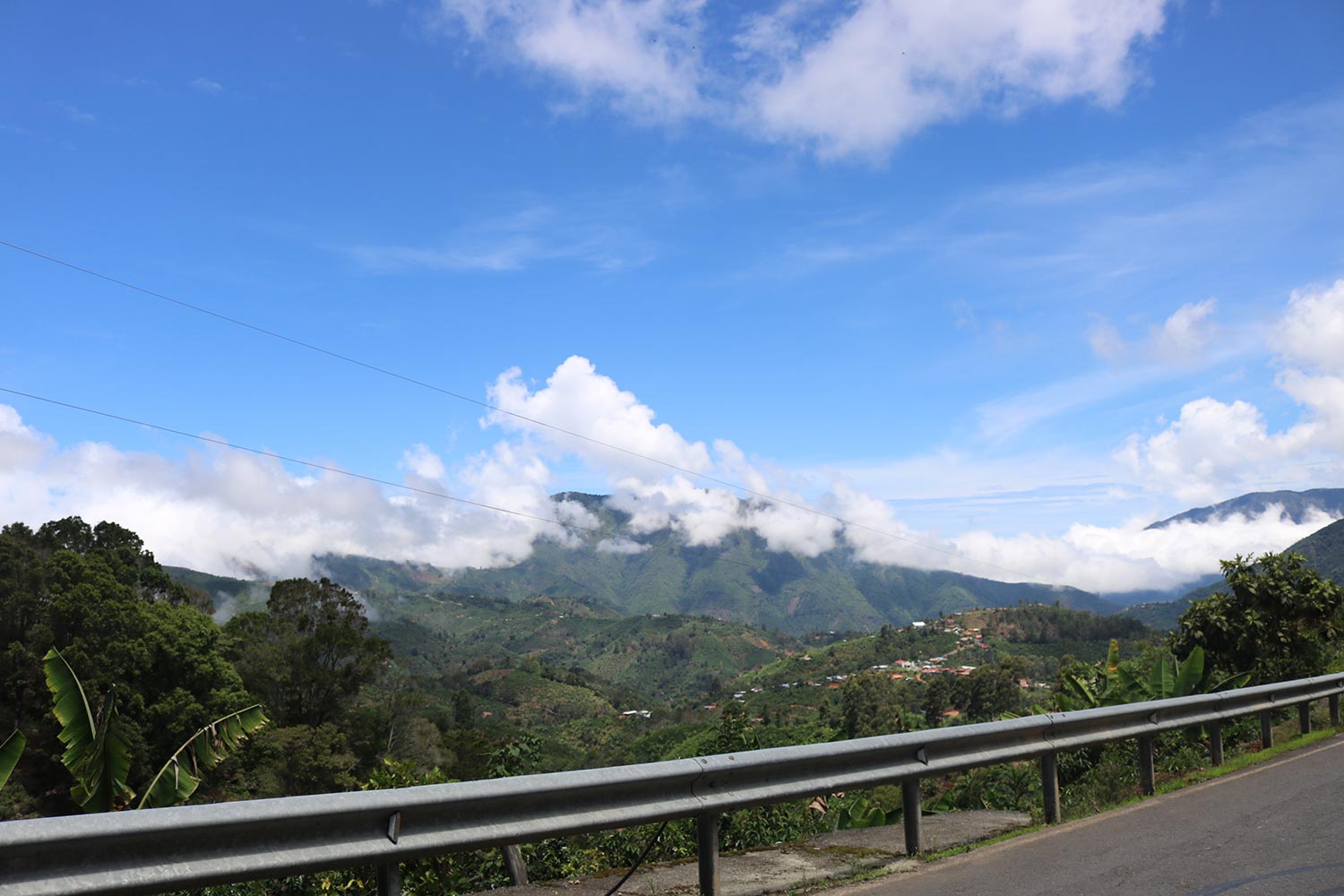 Los Santos – Tarrazu Region
Undoubtedly, Los Santos is the best-known coffee-growing region in Costa Rica and bears the name “Los Santos” because several of its towns bear names alluding to Christian saints: Santa María, San Marcos and San Pablo. Located in the province of San José, in the center-south of Costa Rica with a total area of ​​863 km2 and more than 50,000 of population.

This region is dedicated mostly to the cultivation of coffee, this being the main source of income; It is estimated that in Los Santos there are more than 20,000 cultivated hectares of coffee that produce close to 700,000 “fanegas”, more than seventy million pounds of green coffee beans.

The main varieties of coffee that are grown in the area are Caturra and Catuaí. Its raw grain is small, bluish color, good appearance, S.H.B. (strictly hard bean).

Climate Characteristics:
From the month of May to November (7 months) is the rainy season and from December to April (5 months) the dry season, a characteristic that favors the flowering of coffee. The annual average rainfall is 2,400 millimeters and an annual average temperature of 66 degrees Fahrenheit.

Soils:
Soils of sedimentary origin, most of the crops are under shade.

Harvest Time:
From November to March.

Cup Features:
Good body, with a cup of high acidity, fine and not pungent, excellent aroma, characterized by an intense and slightly chocolate flavor, the latter being one of the most appreciated characteristics of the coffee from this important region.