Our product is cultivated by 23 small farmers, organized an associates to Coopepilangonsta R.L. cooperative founded in march 27, 1962. The farms are located in the mountains of “La Peninsula de Nicoya” of Costa Rica, one of the Blue Zones of the world (zones in which people live longer caused by their lifestyle) in a range of altitude of 700 to 1,000 meters a.s.l. this gives special characteristics like strong aroma, good fragrancy, smooth flavor, and chocolate notes. 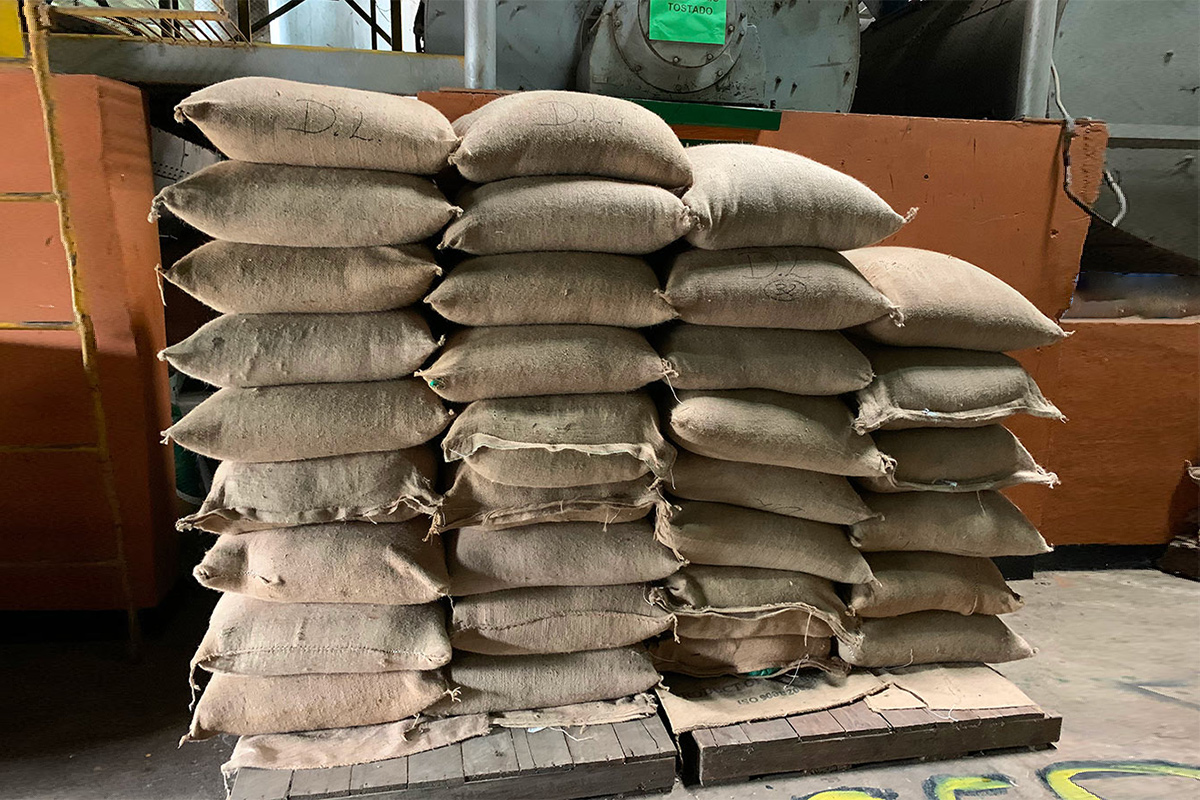 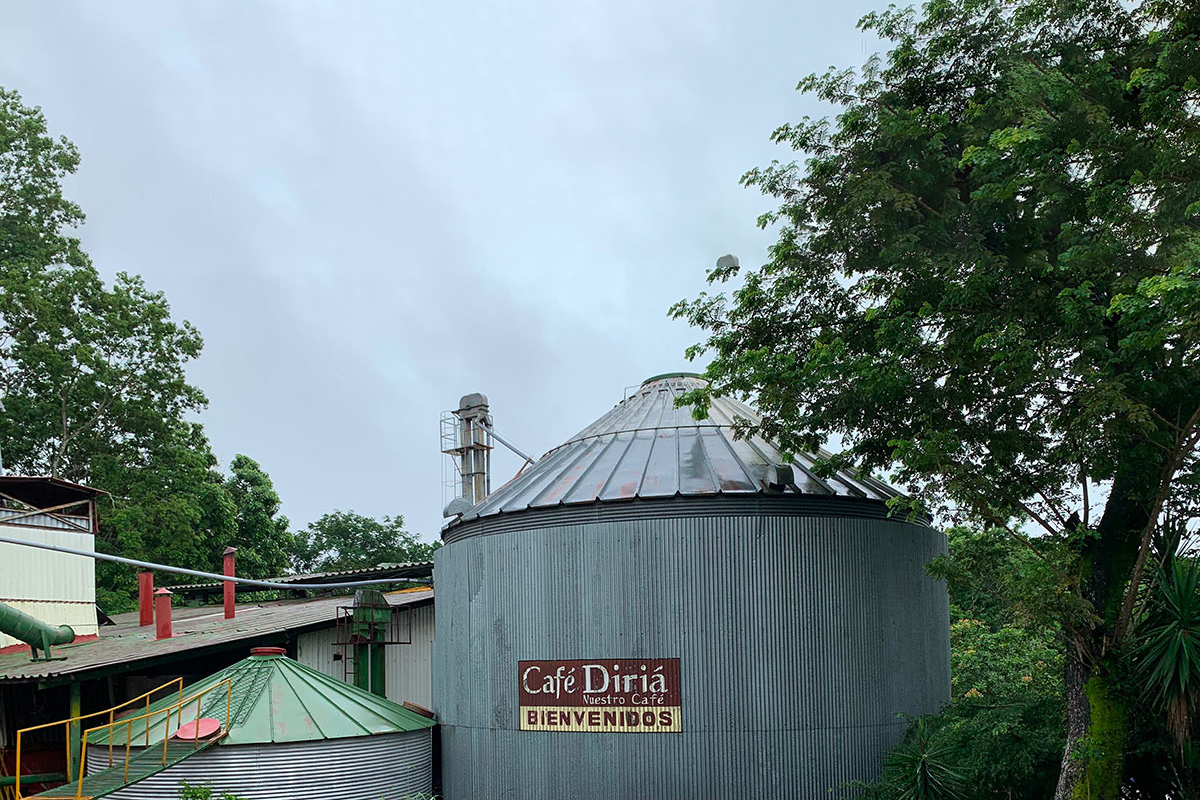 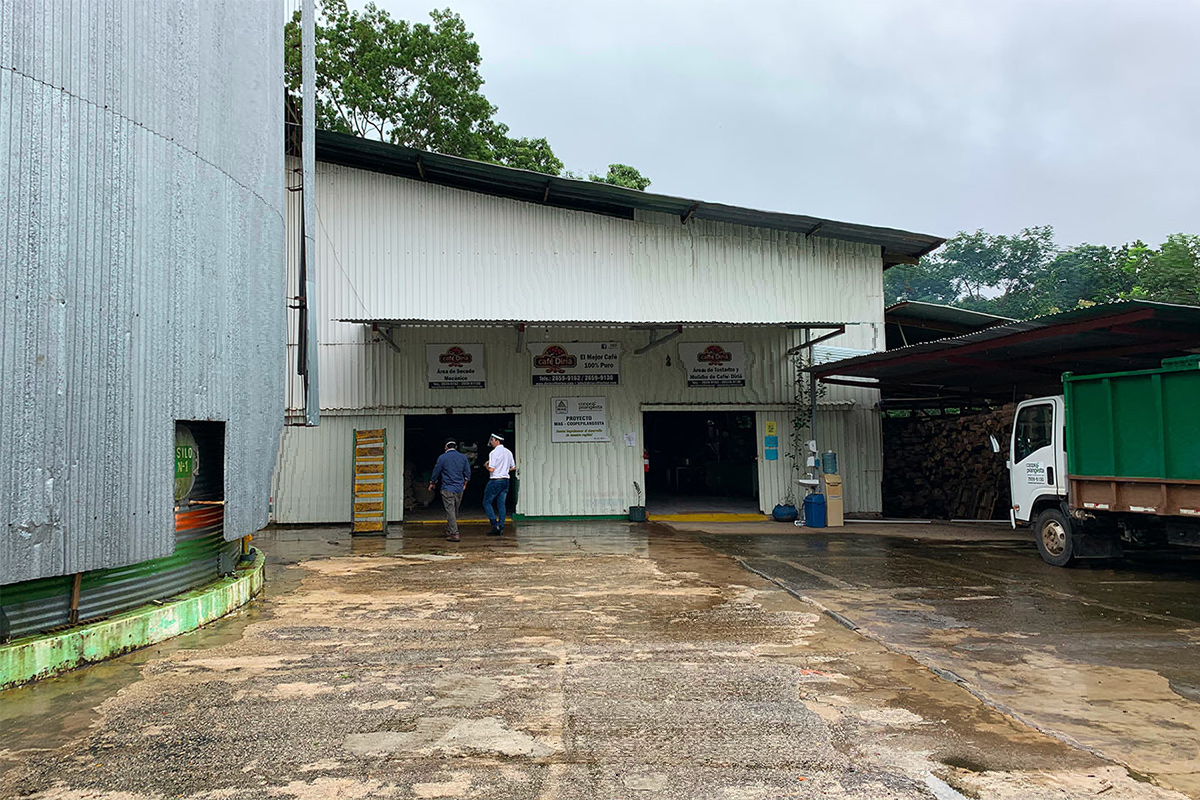 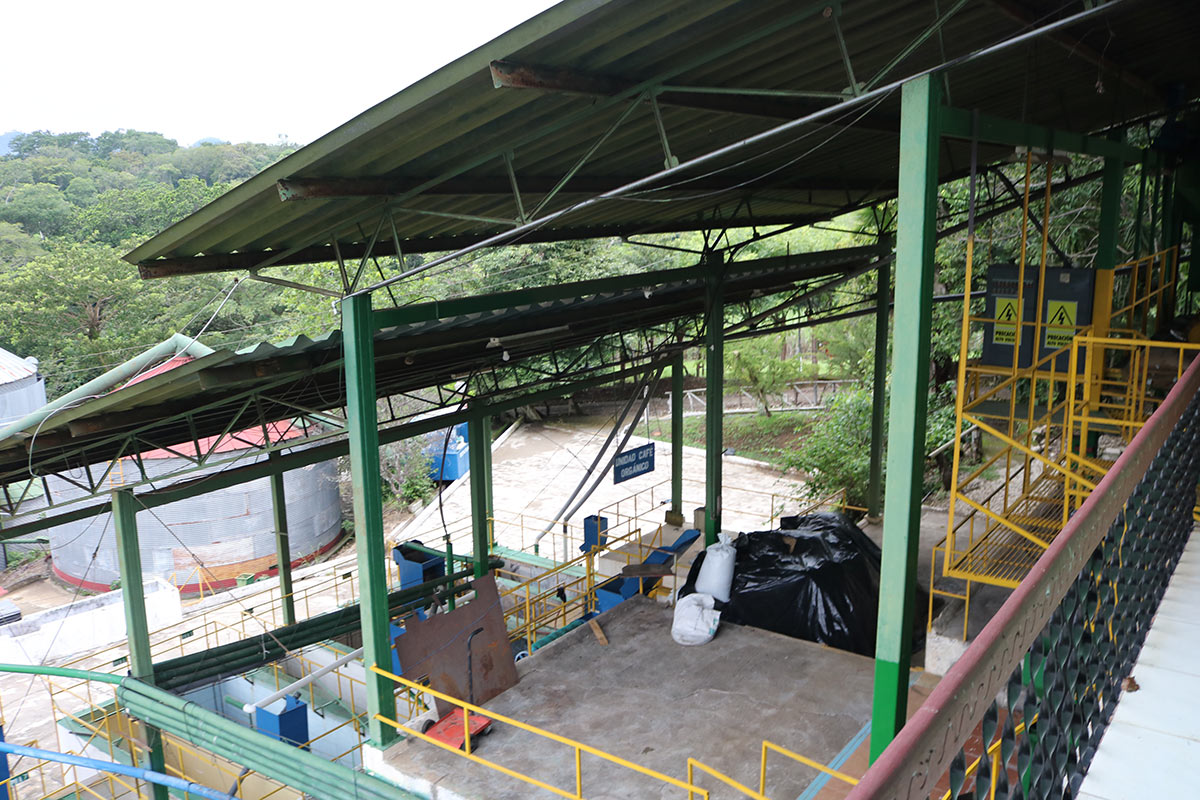 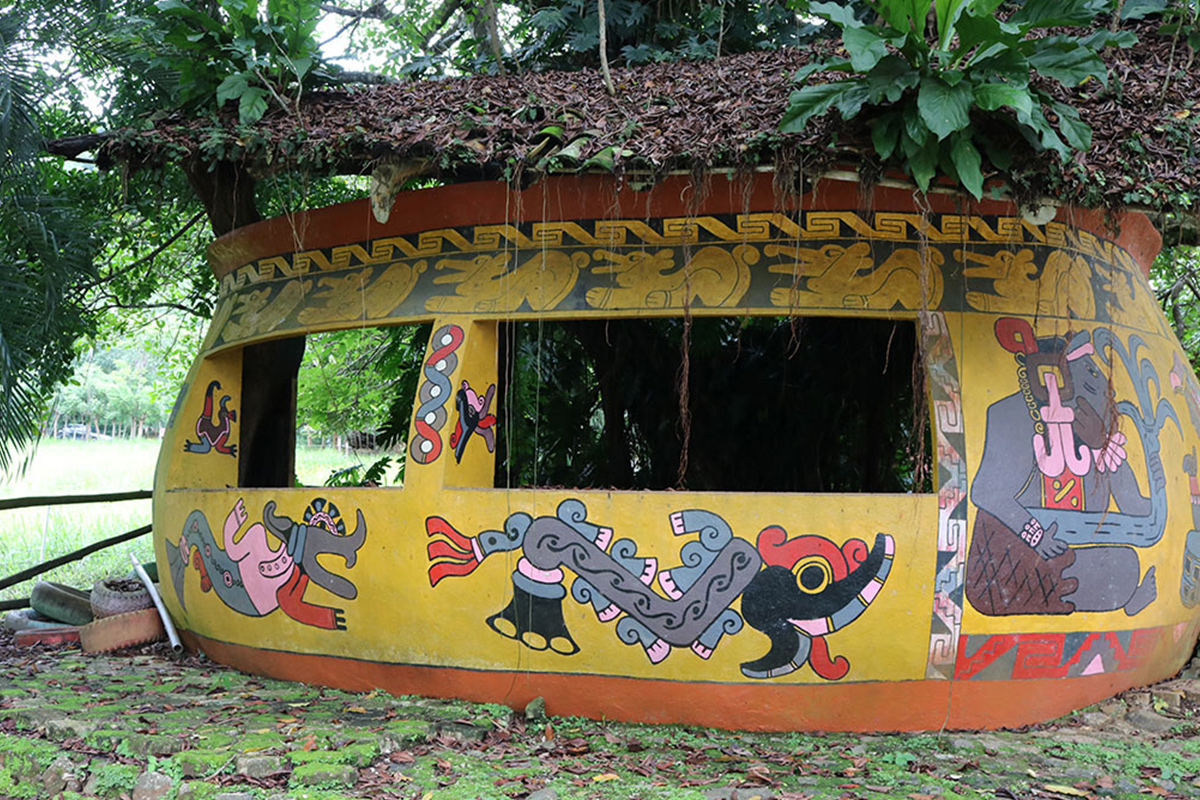 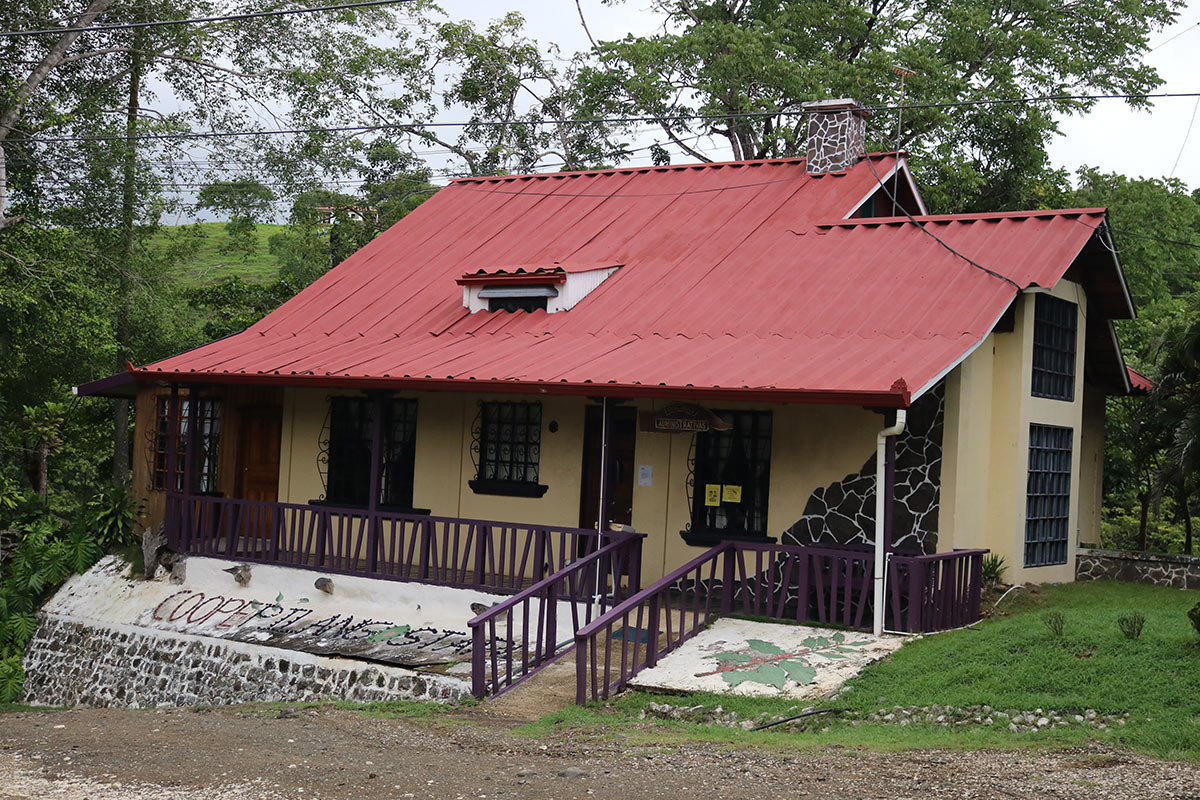 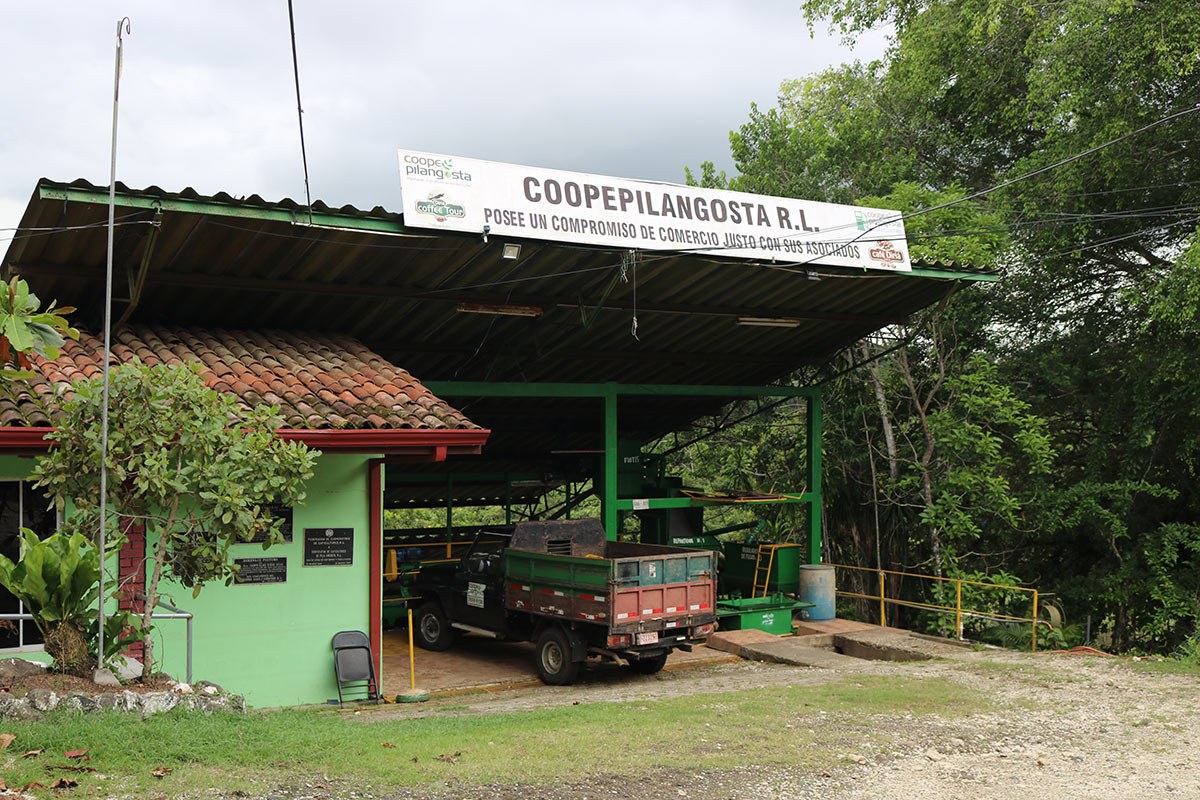 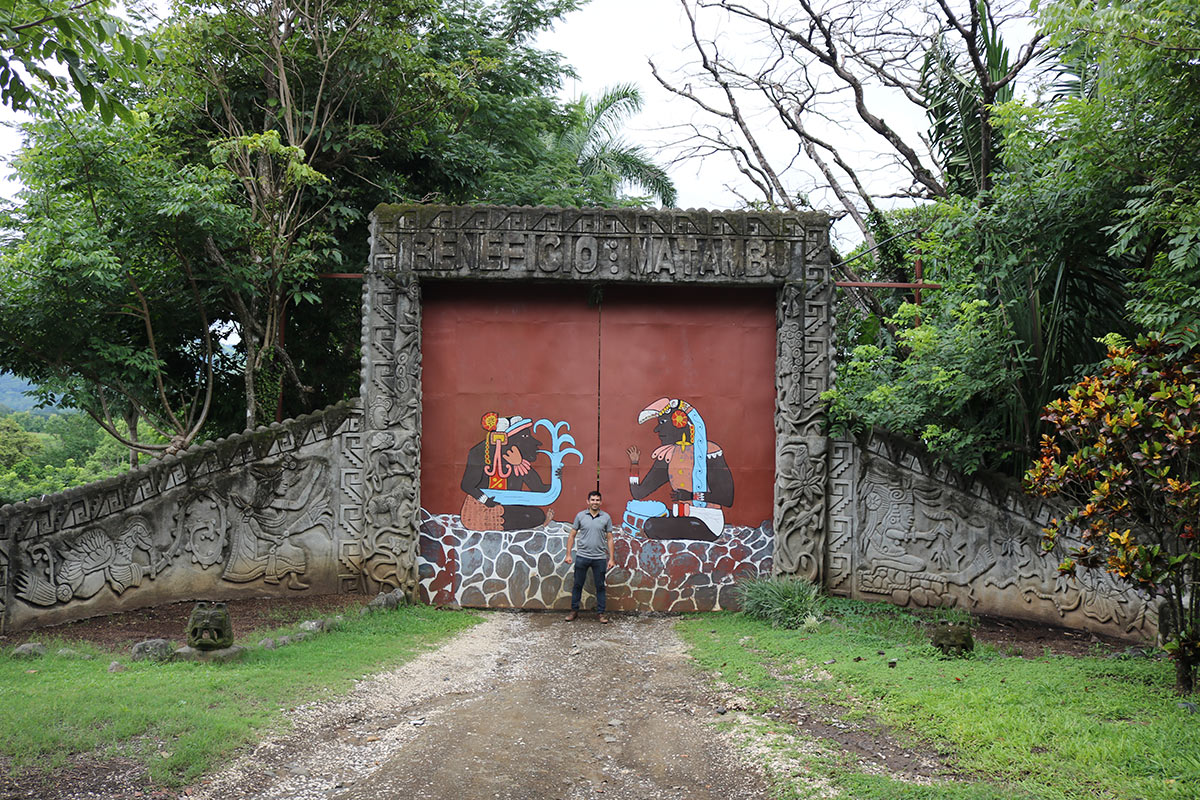 Its production ranges from 50,000 to 70,000 bags of coffee, made up of small micro mills distributed throughout each of the areas of this beautiful region, which is characterized by a warm climate. In this region, a grain called Pacifico is produced, which is small and hard, with an open fissure and a delicious aroma. Sarapiquí and San Carlos produce a grain classified as Atlantic.

In this coffee-growing region are the only coffee plantations in the world in a Blue Zone, this is in the Peninsula de Nicoya, which is one of the 5 zones in the world, which people live longer than average and this according to studies due to their lifestyle life, including their diet.

Weather Characteristics:
They have two well-defined seasons, the dry and rainy seasons. In San Carlos and Sarapiquí the rainy season is broader and there are even rains in the summer. Sarapiquí and San Carlos have average rainfall of 3,500 millimeters while Guanacaste and Puntarenas have 2,250 millimeters.

Soils:
The plantations comprise more than 4,900 acres with soils of volcanic origin, mostly in the provinces of Guanacaste and Puntarenas.

Cup Features:
It is a smooth, balanced, fruity cup with a delicious aroma. 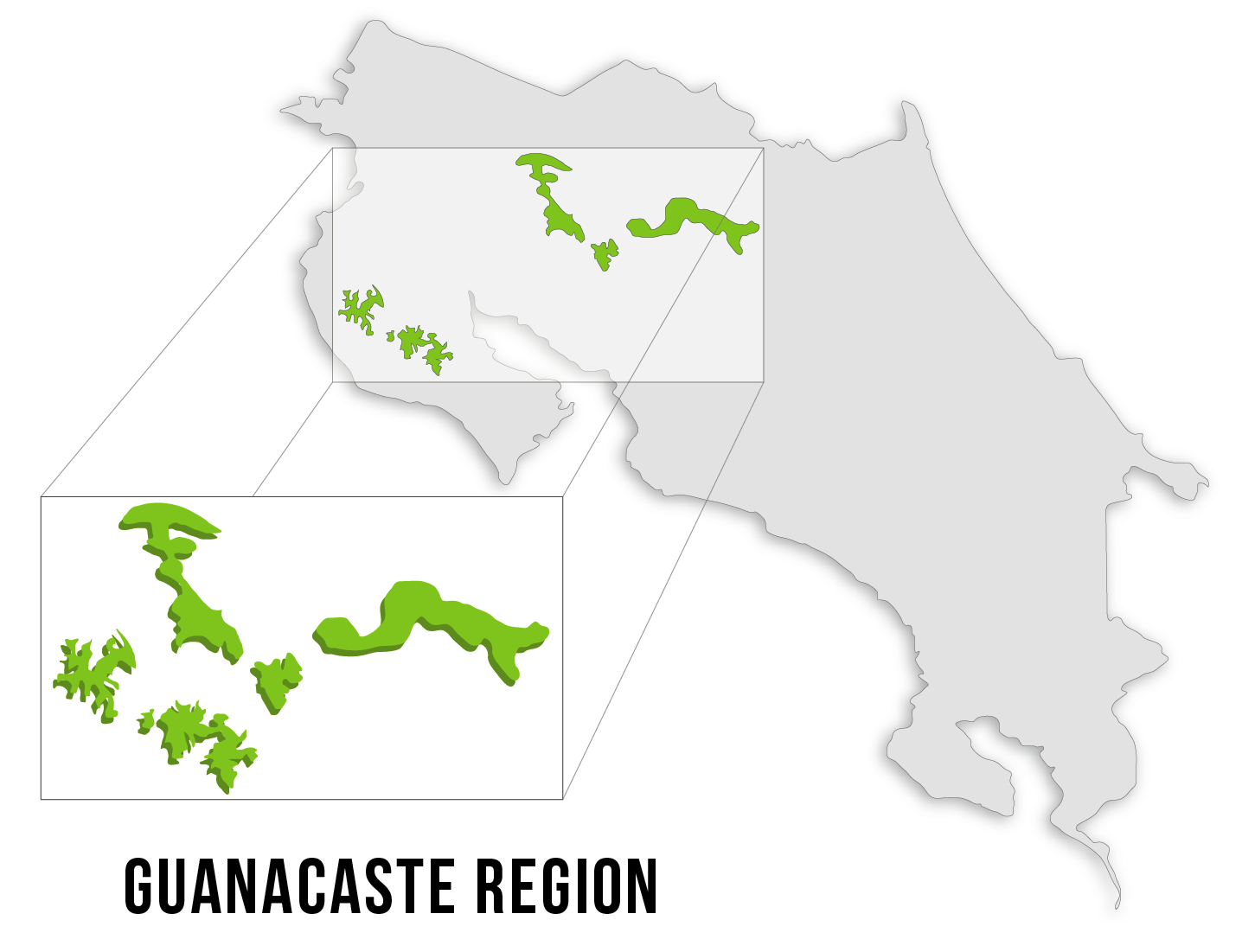