Aquiares coffee is characterized by a distinctly sweet & ‘fruity’ flavor profile, its profound aroma mixes chocolate and cinnamon beautifully, and gives way to a delicate citric acidity. The cup is well balanced, complex and full of character. Flavors last long as the cup finishes nice and clean.

The farm manages the the entire production chain of its coffee. This starts with seedling production and continues through cultivation, bean picking and milling. Our success in managing the coffee production chain has been proven by our consistently high quality product. Quality and traceability are always guaranteed. 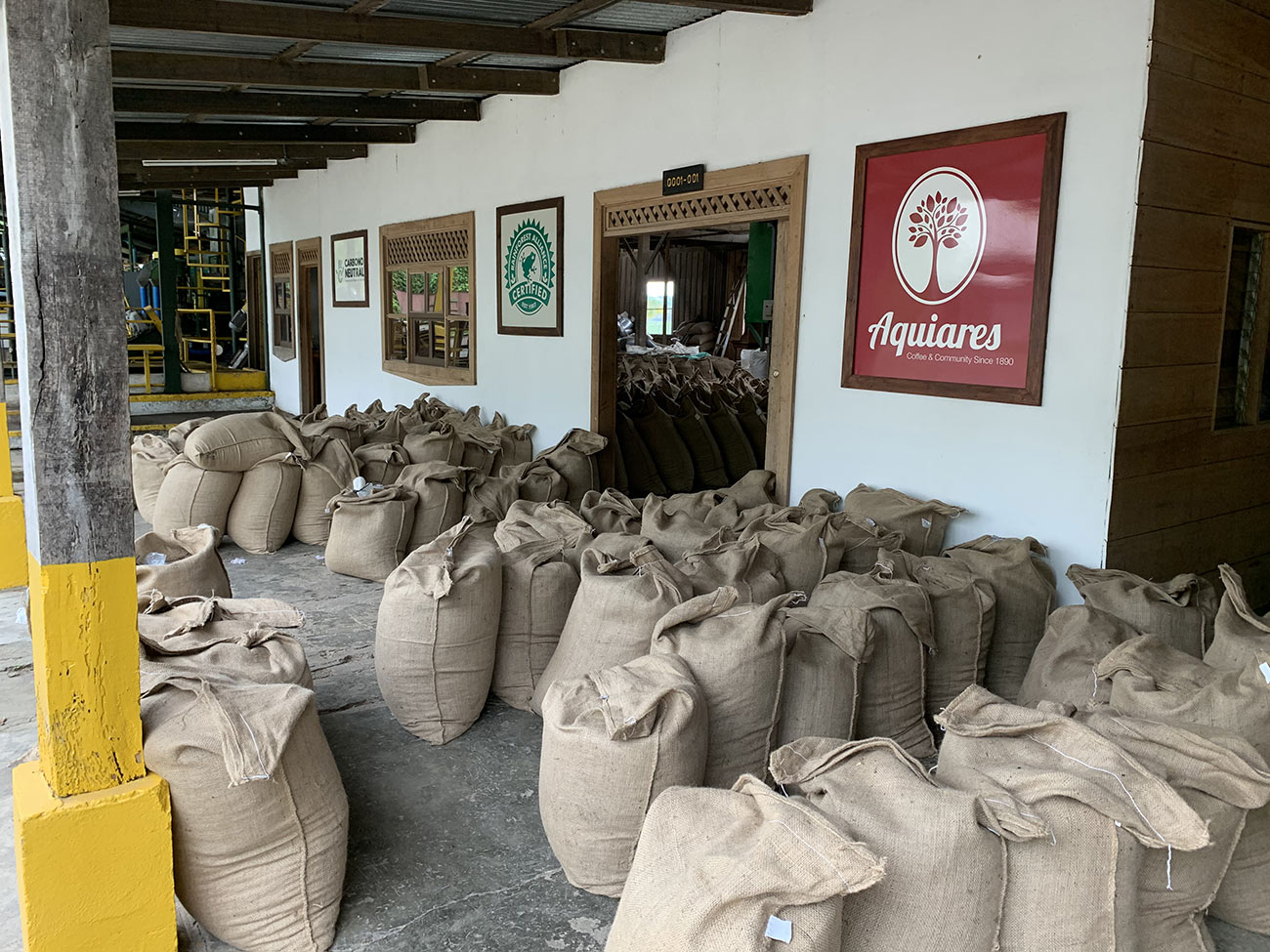 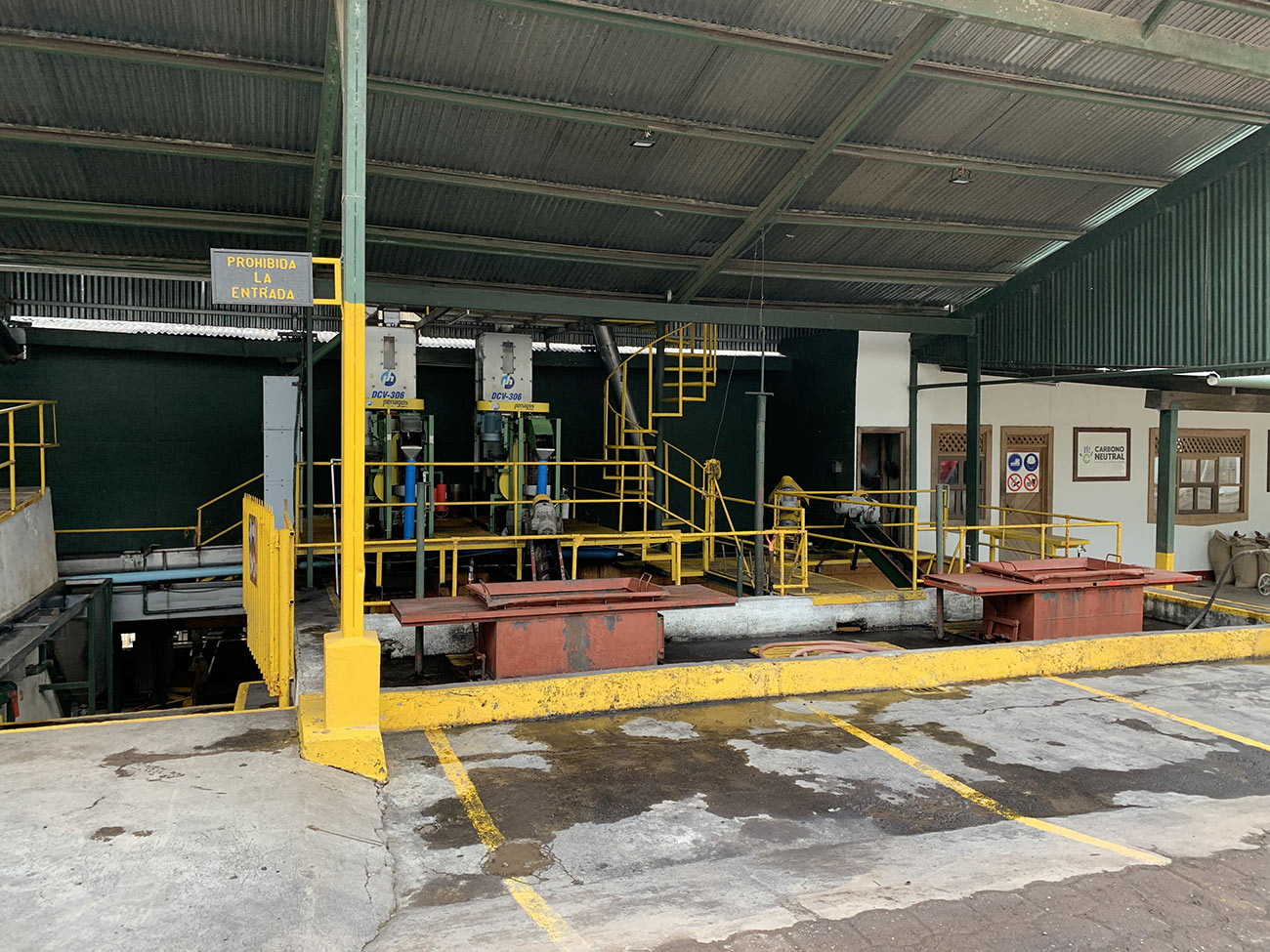 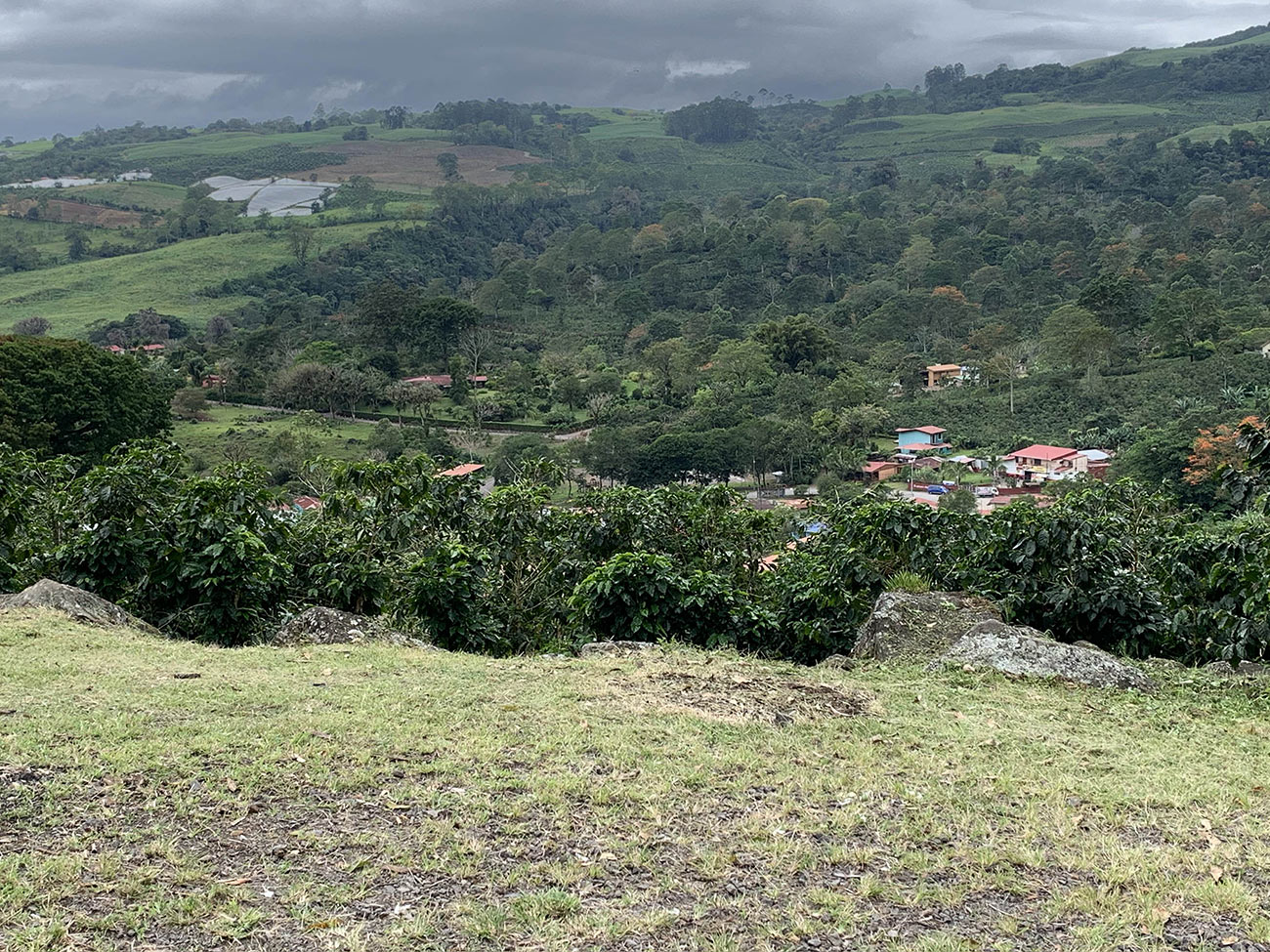 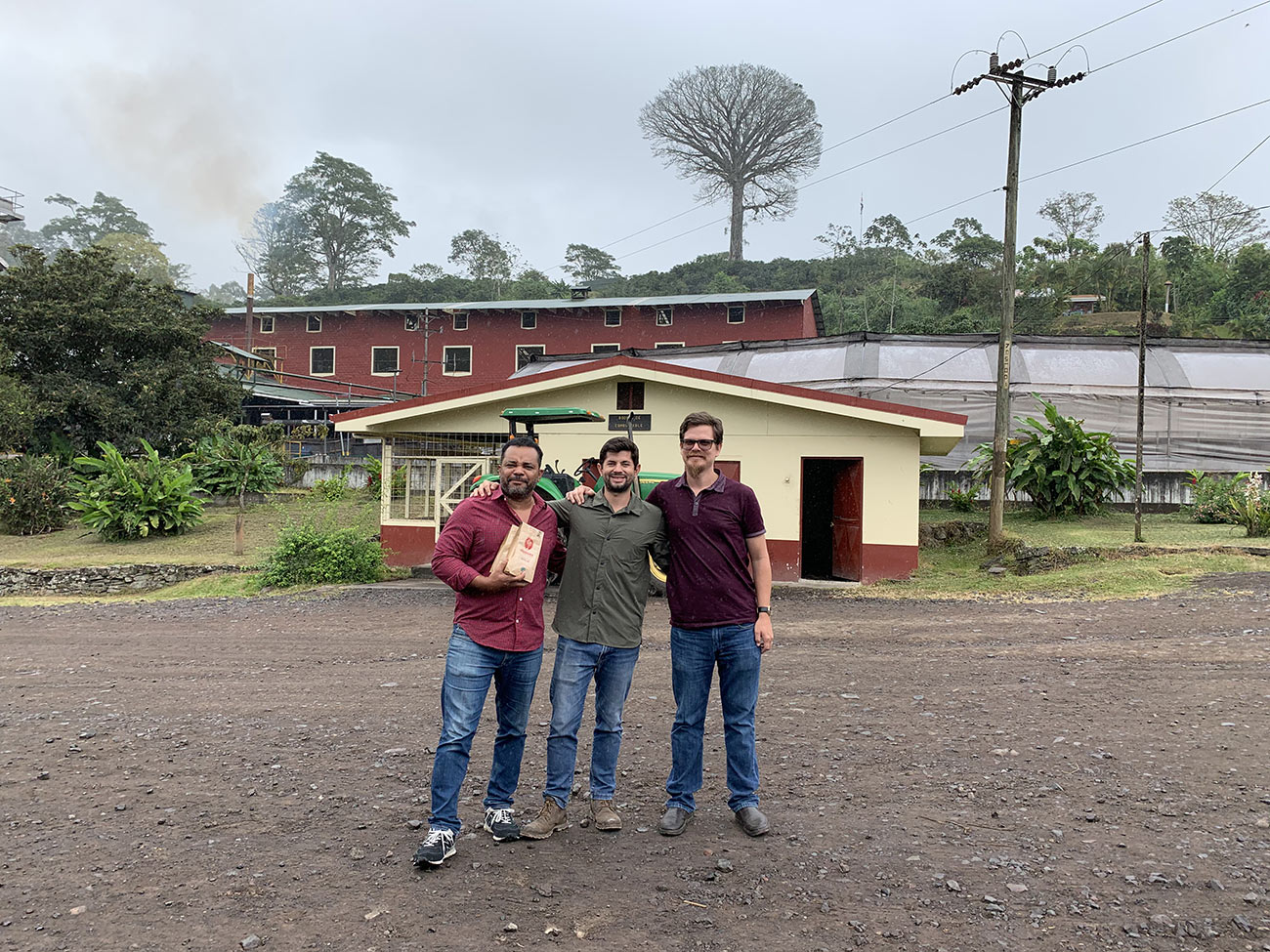 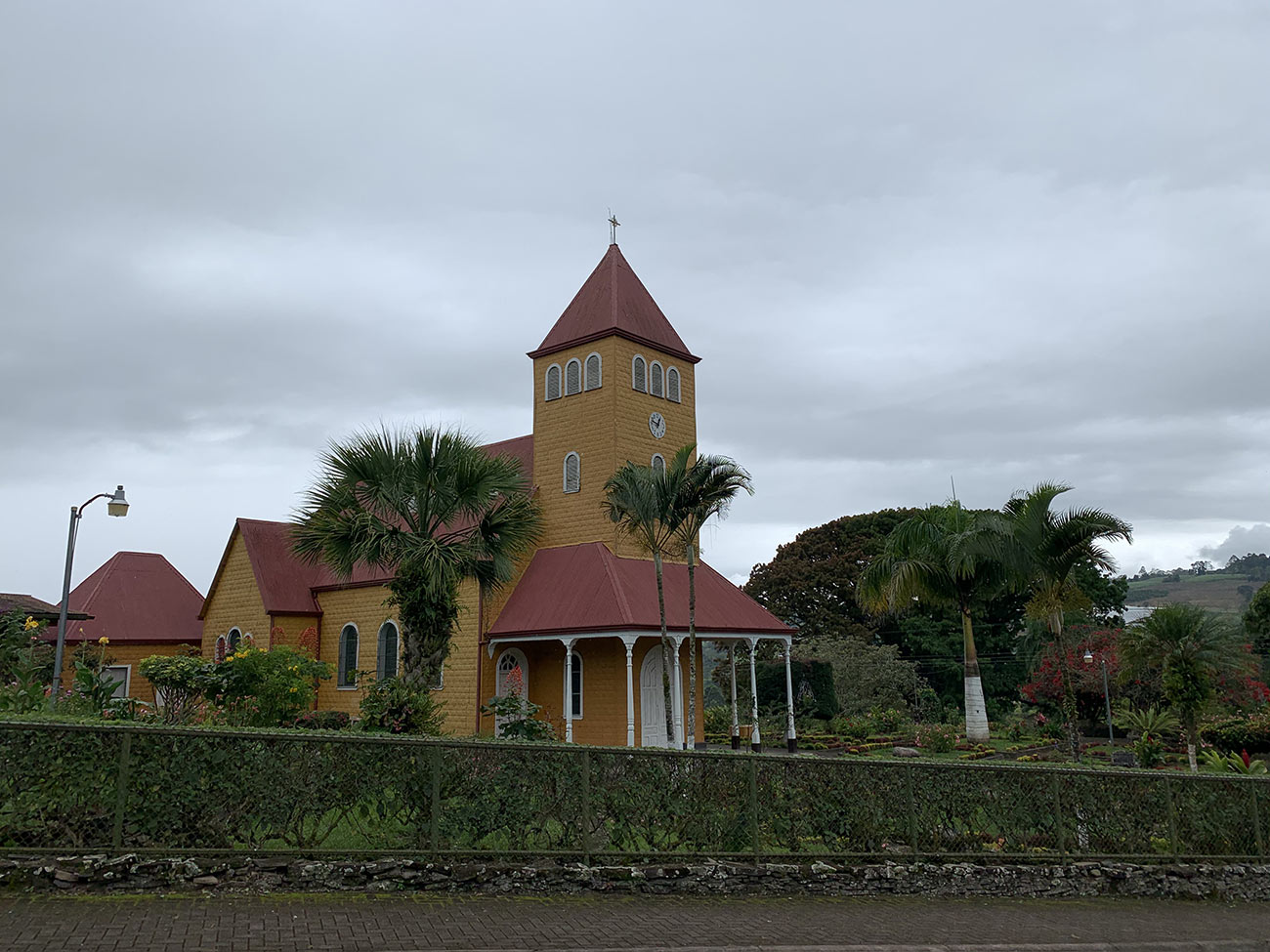 Turrialba
In this region is located the largest coffee farm in Costa Rica, Aquiares Estate, a producing farm since 1890. This area is named after one of the active volcanoes in Costa Rica, the Turrialba Volcano. It is an area of ​​early maturation; in Turrialba the first fruits of coffee are already in June.

This region is about 1,642 km2 in size and is located at the crossroads of the South Pacific, the Central Valley and the Caribbean Coast in the province of Cartago.

Its main varieties are Caturra and Catuaí Rojo, grown on more than 21,000 acres.

Weather Characteristics:
Its climate is influenced by the climate of the Atlantic slope and the Eastern Central Valley, this being the cause of the early maturation of coffee crops. It has a total rainfall of 2,600 millimeters a year and an average temperature of around 71 Fahrenheit.

Soils:
Soils of volcanic and alluvial origin, part of the crops are under shade.

Harvest Time:
From June to February.